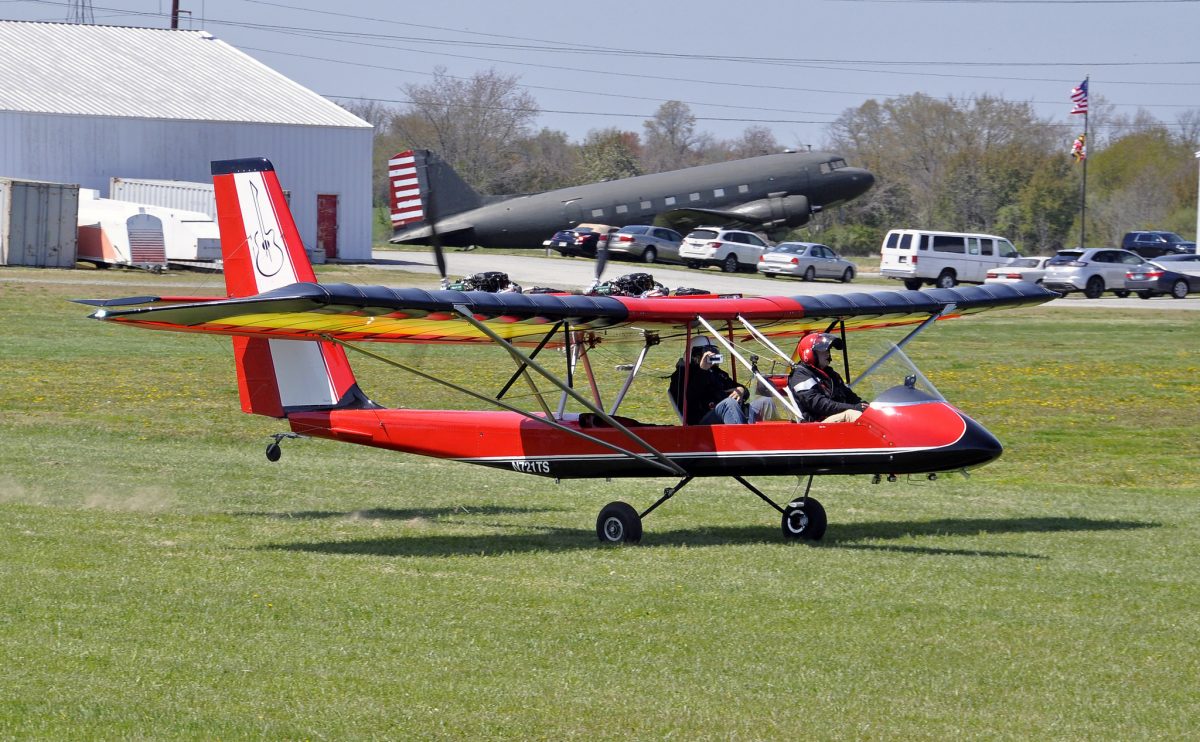 June 1, 2017, AOPA announced the results of the voting with two lucky pilots receiving the prize of a four day weekend flying an Aviat Husky in the Idaho backcountry for having nominated one of the top two airports.

Thanks to all of Massey’s friends and Museum Members who voted, we look forward to getting recognition in the AOPA magazine. Thanks to Jeff Auen for nominating Massey, Jeff owns an AirCam based in Essex, Maryland. Let’s face it there was no “luck” involved, we wanted it and we got it – even if it’s only the “Bragging Rights.” Jeff Auen is a Member of the Massey Air Museum and a good friend of Massey Aerodrome (plus an outstanding builder of a beautiful Air Cam). He is a worthy winner! The contest ran on AOPA’s Facebook page in May and asked pilots to submit their favorite Hidden Gem airport with a brief description of why they loved it, plus a few photos.