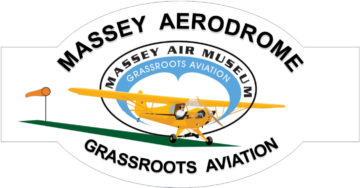 REGRETTABLY, We have cancelled the Massey Open Hangar Party & Fly-In scheduled for Sunday December 6 due to COVID-19.  This is especially distressful because it was the 20th Anniversary Fly-In (#1 was in 2001). I remember how excited everyone was as we decorated the shop (no Museum bldg. back then), Jim Douglass, John Williamson & Jim Sypherd were Sooo proud of what had been accomplished in less than a year. We had a great turn-out too! Only 12 or 15 planes flew in but a lot of people drove in with Jim & John’s neighbors from Kentmore Park (Sassafras River) supporting us by bringing a lot of food. We were off to good start. According to my records there was fair skies and moderate temps.

We have a presence on Facebook now, see what’s happening at the airport: https://www.facebook.com/MasseyAerodrome/ 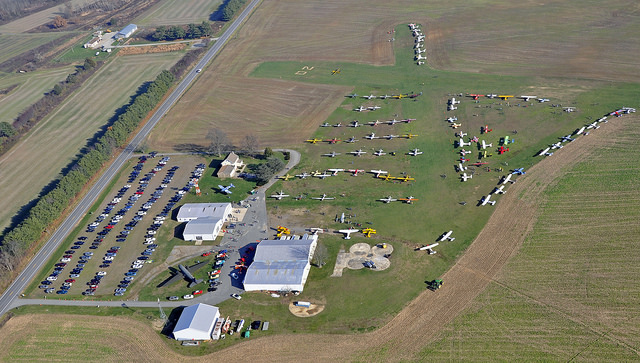 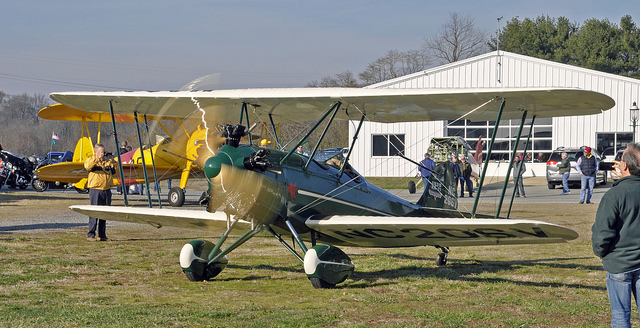